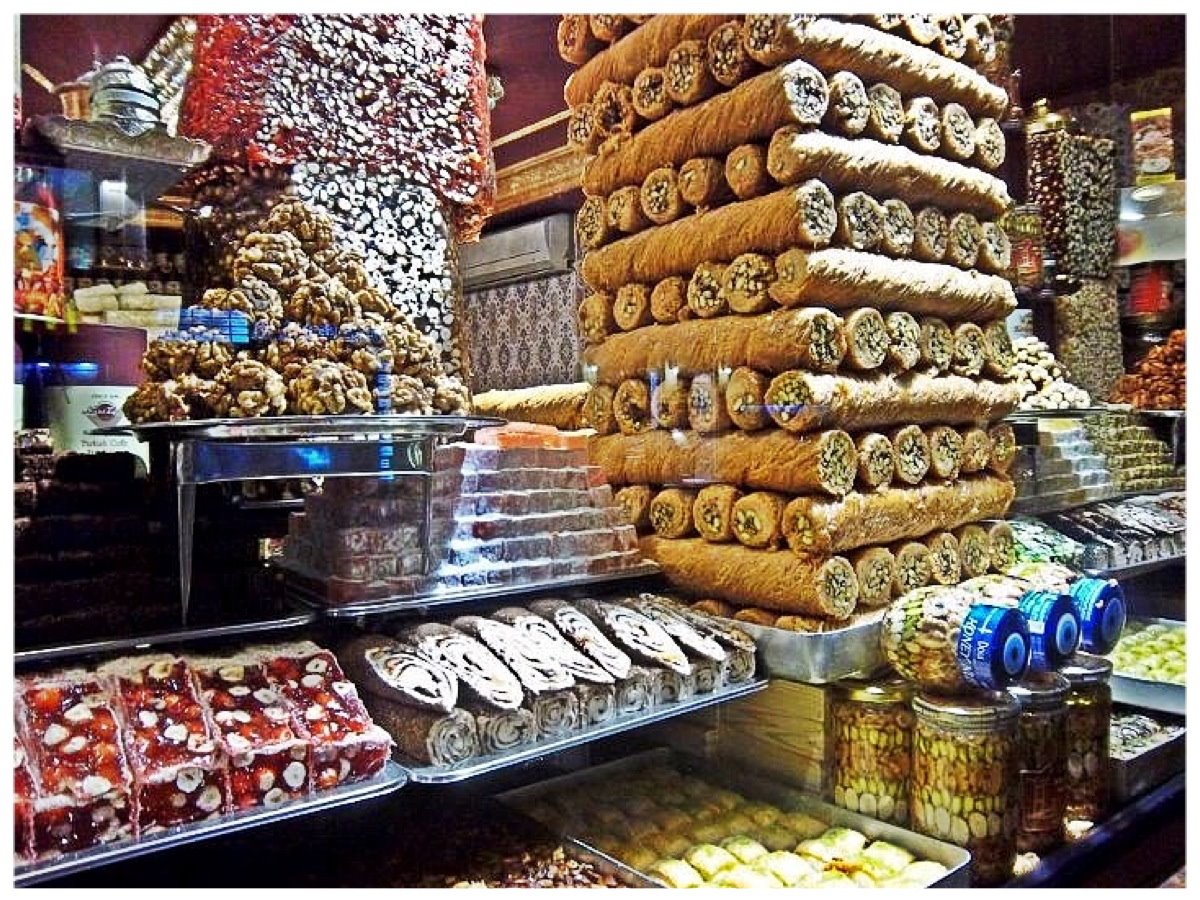 The post you have all been anticipating, well at least I have… the Istanbul Shopping Files! As I mentioned before, here, I promised myself I would dedicate one entire day to shopping in the city. We explored all different venues; from the Grand Bazaar to a shopping mall and even individual mom- and- pop run stores. 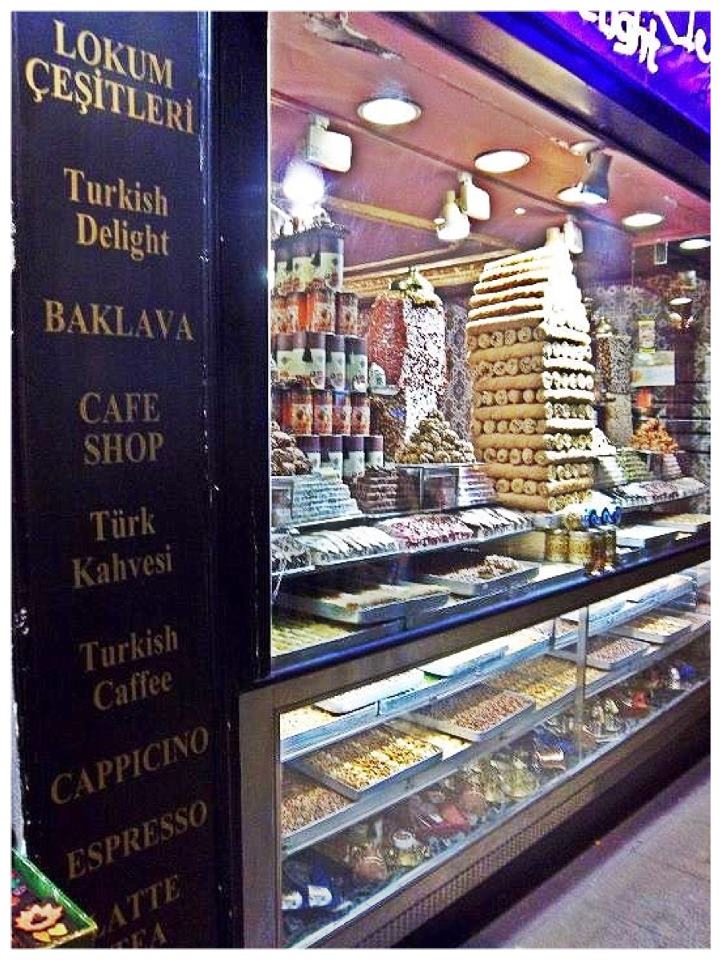 Even for a shopaholic like myself, I have to say that the Grand Bazaar was a complete overload; however it is still a must see in my book. We spent hours wandering around, weaving in and out of stores and trying to find our way back to the vendors that stuck out. With over 4,000 shops in the bazaar, this can quickly become a daunting place for most tourists. Not to mention, the vendors themselves speak just about every language out there to try and sway you into their store. To remain sane, be polite and say “no thank you”; move on quickly and be firm. They will get the point… eventually. 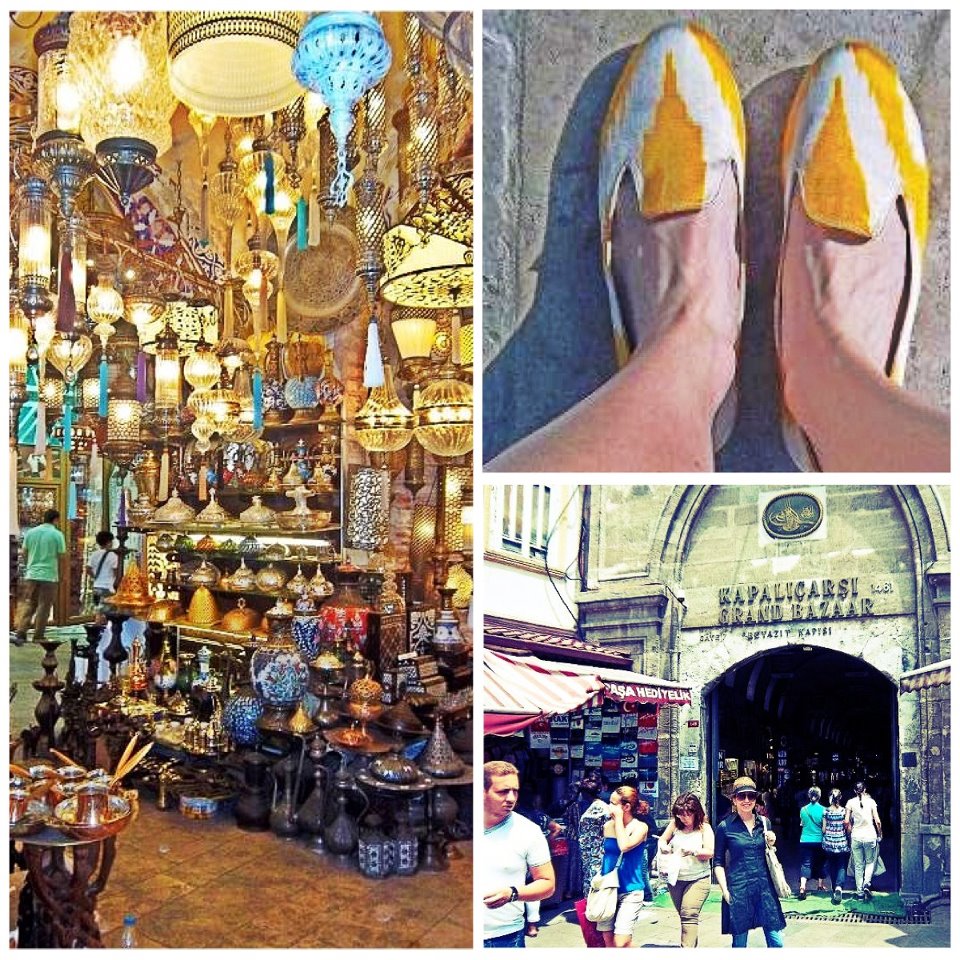 { From Left, clockwise: Kaptan Bros. Lighting; my new Ikat shoes; in front of the entrance to a shopping Mecca }

A recent article in Timeout mentioned that you should come “armed with a notepad, a calculator for working out exchange rates and plenty of time- three hours is about the minimum”. We followed this rule and found that the notepad came in handy, the vendors tend to give you a flat price in USD and we spent roughly six hours and wished we would have kept it to a minimum of three. After a while, you start to notice that most vendors are selling the exact same things- I suppose this is what makes the process tricky. Have a budget in your head and try to stick to it, otherwise it is easy to get carried away. Extra tip- go thirsty. Almost every vendor you visit will offer you tea as a form of Turkish hospitality. It is rude to decline, so be ready to drink! 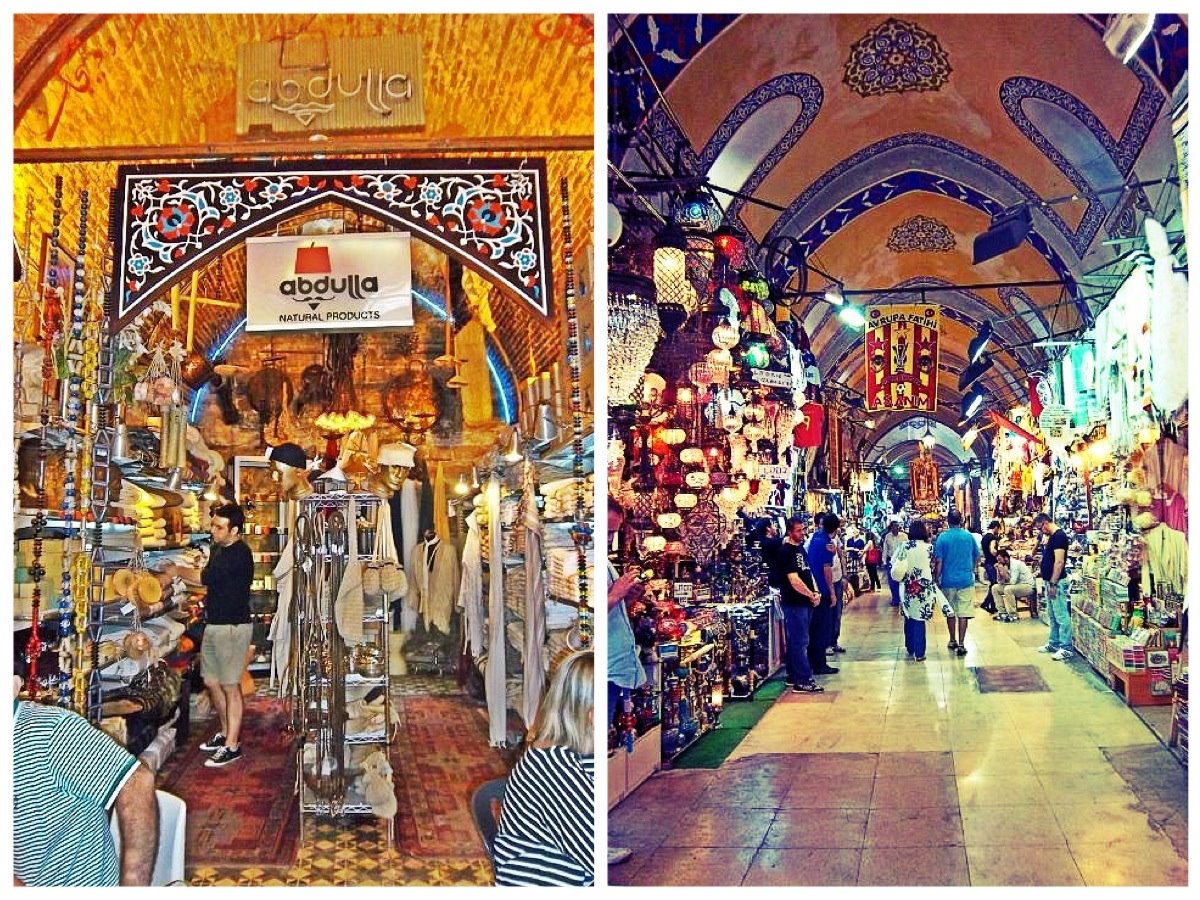 { Abdulla Towels and the many vendors at the Bazaar }

Here are a few of my recommended stores:

Dervis for bath towels (firm prices)- check out the linen towels. They were simply irresistable.

Again, it all depends what’s on your shopping list. Mine primarily consisted of things for the home to infuse our apartment with worldly finds, but the Grand Bazaar is a great source for spices, touristic gifts and jewelry. 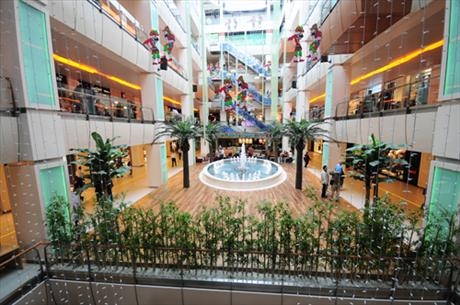 This modern and trendy mall has some great stores for a calmer shopping experience and great fashion finds. Don’t be surprised to see common names such as Nine West and Levis. For all the Starbucks addicts out there, you will be happy to know that Historia Mall also has a Starbucks on their main floor and they carry soy milk! Big plus for my Soy Chai Tea Lattes I so desperately craved! In addition to the familiar name brands, Historia carries Turkish fashion- Derimod and Ipekyol and other European names such as Oysho and Zara. Since the Istanbul Shopping Fest was going on, every store had a sale!

We managed to get out in less than two hours with some new clothes, a pair of leather sandals for Petar and a few gifts for our parents and a chai latte of course!  A success if I may say so myself! 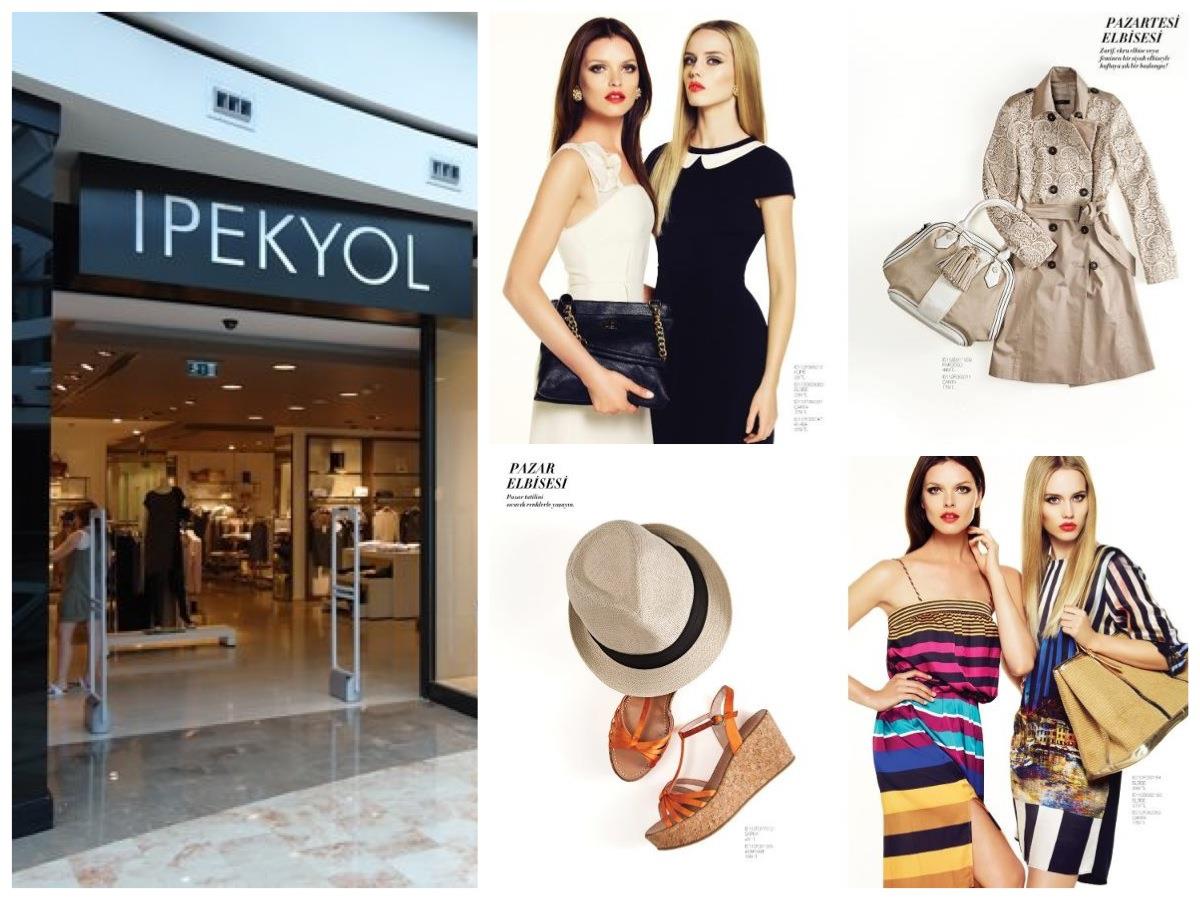 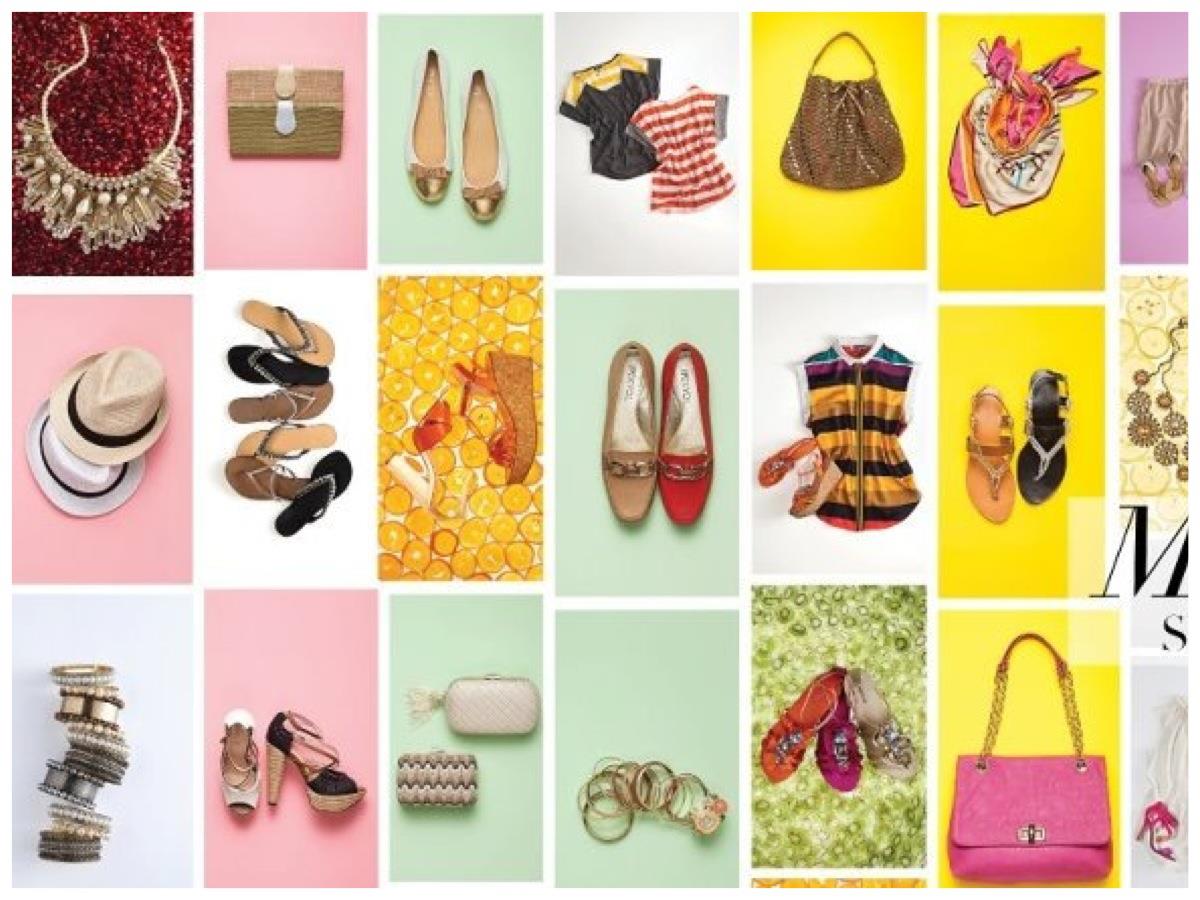 Our final stop was back to Noah’s Ark for a kilim. After all the looking and comparing we did in the Grand Bazaar, we were certain that Noah’s Ark was the right choice for us. Overall, this was the best price and we were still able to haggle down to meet our budget. Don’t be embarrassed or scared to haggle prices; this is part of the Turkish culture and is expected. Do however, do it with class and courtesy and throw a smile in. You can’t argue with a smile! Ask for Hamza, the owner, a gentleman that splits his time between Istanbul and the States. This is a pressure-free zone and he will treat you to some Turkish hospitality: you got it, tea! Shipping takes roughly three days and ranges from $120 – $150.00 USD. Try to negotiate this cost into your price so there’s no “additional fees”. 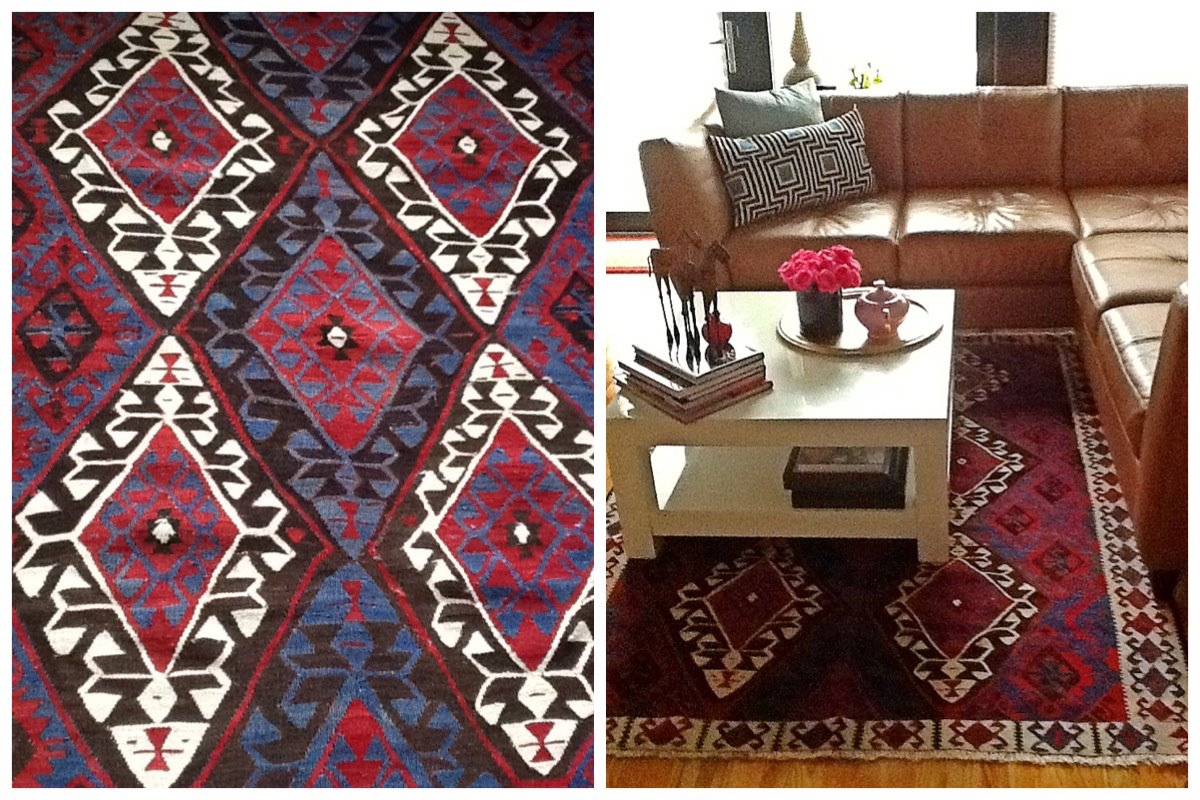 { Check out our beautiful Kilim in our apartment. Love }